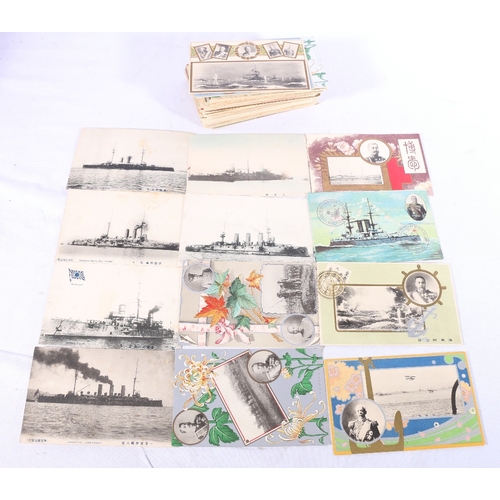 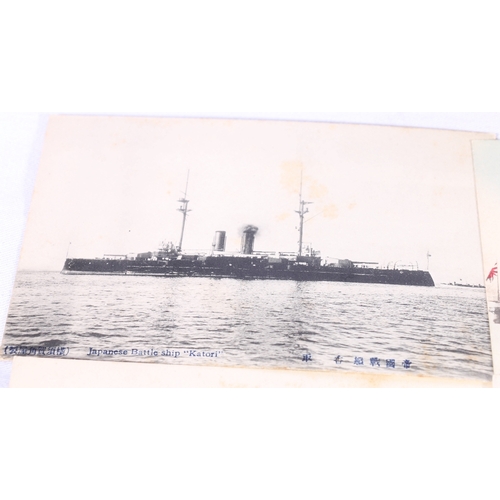 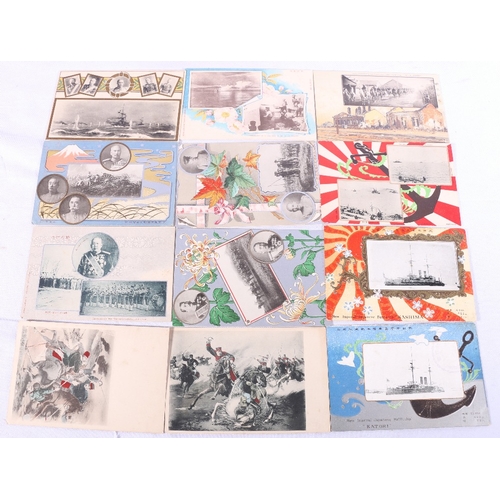 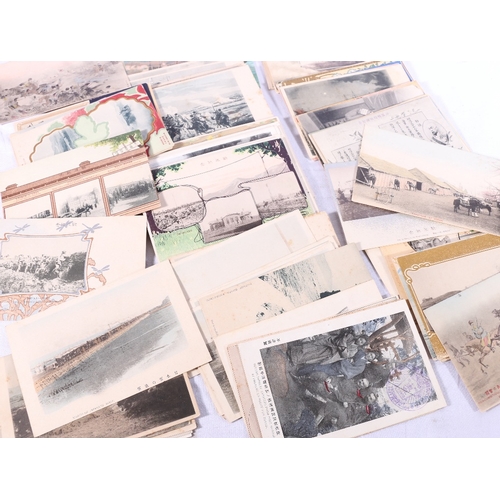 Fees apply to the hammer price:

Other Lots in this Auction 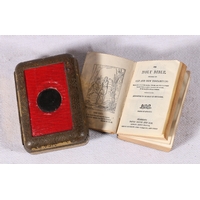 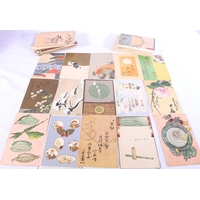